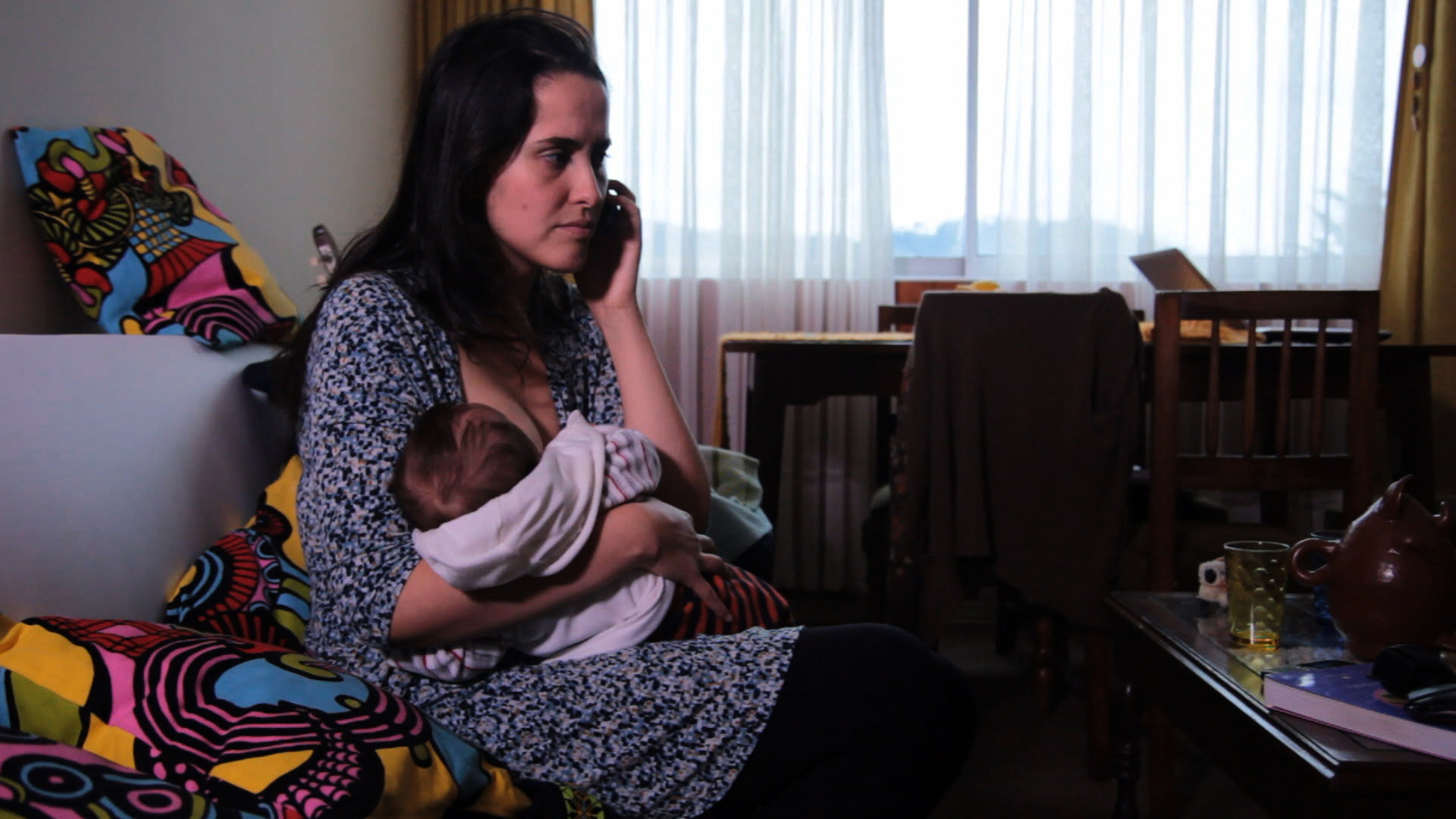 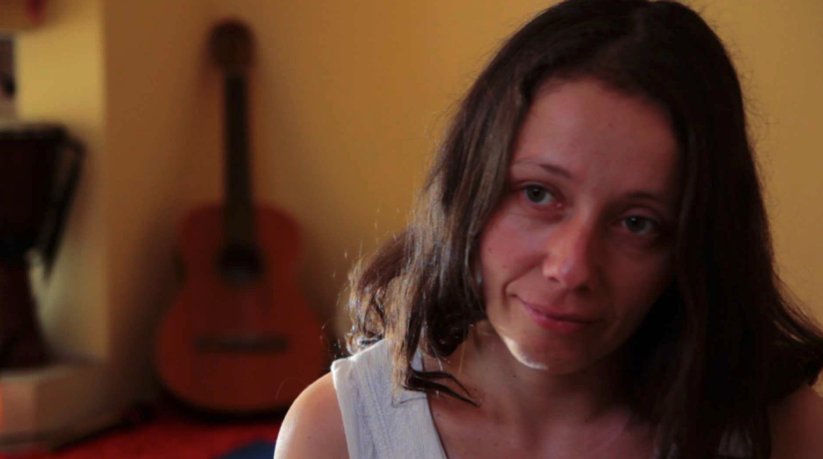 In Chile, where abortion remains illegal and punishable by imprisonment, we follow a group of young activists who put their lives at risk to run an underground abortion hotline. Their goal: to inform callers about Misoprostol, a pill used to treat ulcers that can also induce abortion.   We witness firsthand their trials and tribulations, alongside those of other parties involved in this ongoing debate. After a heated election campaign, President Michelle Bachelet has pledged to loosen certain laws related to abortion. On March 17th, 2016, Chile’s lower house of Congress passed a historic vote in favour of legalizing therapeutic abortion. The bill yet requires Senate approval.

Watch the movie in VOD 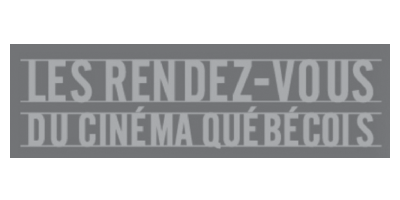 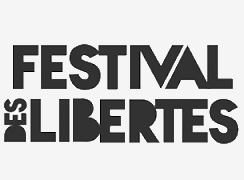