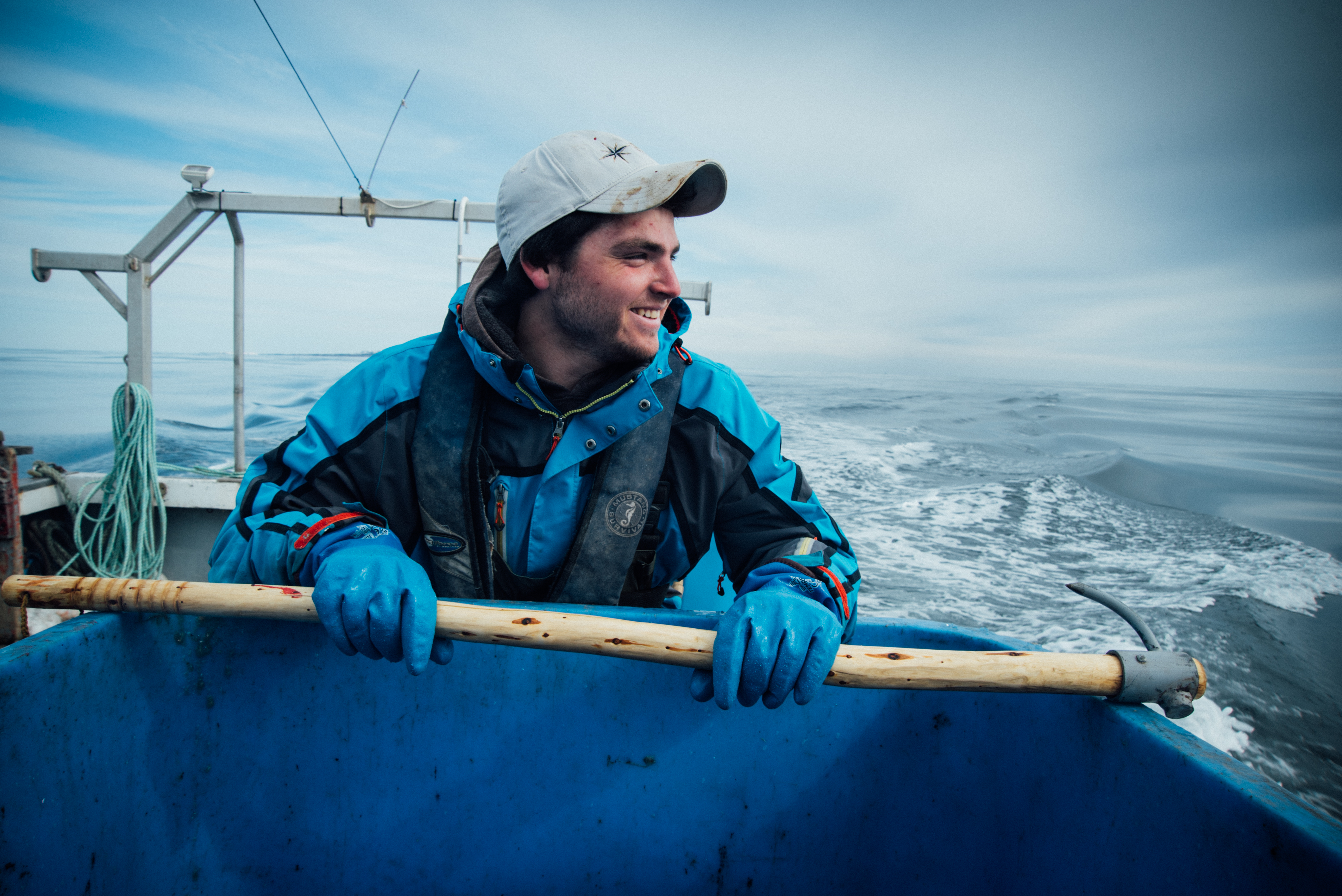 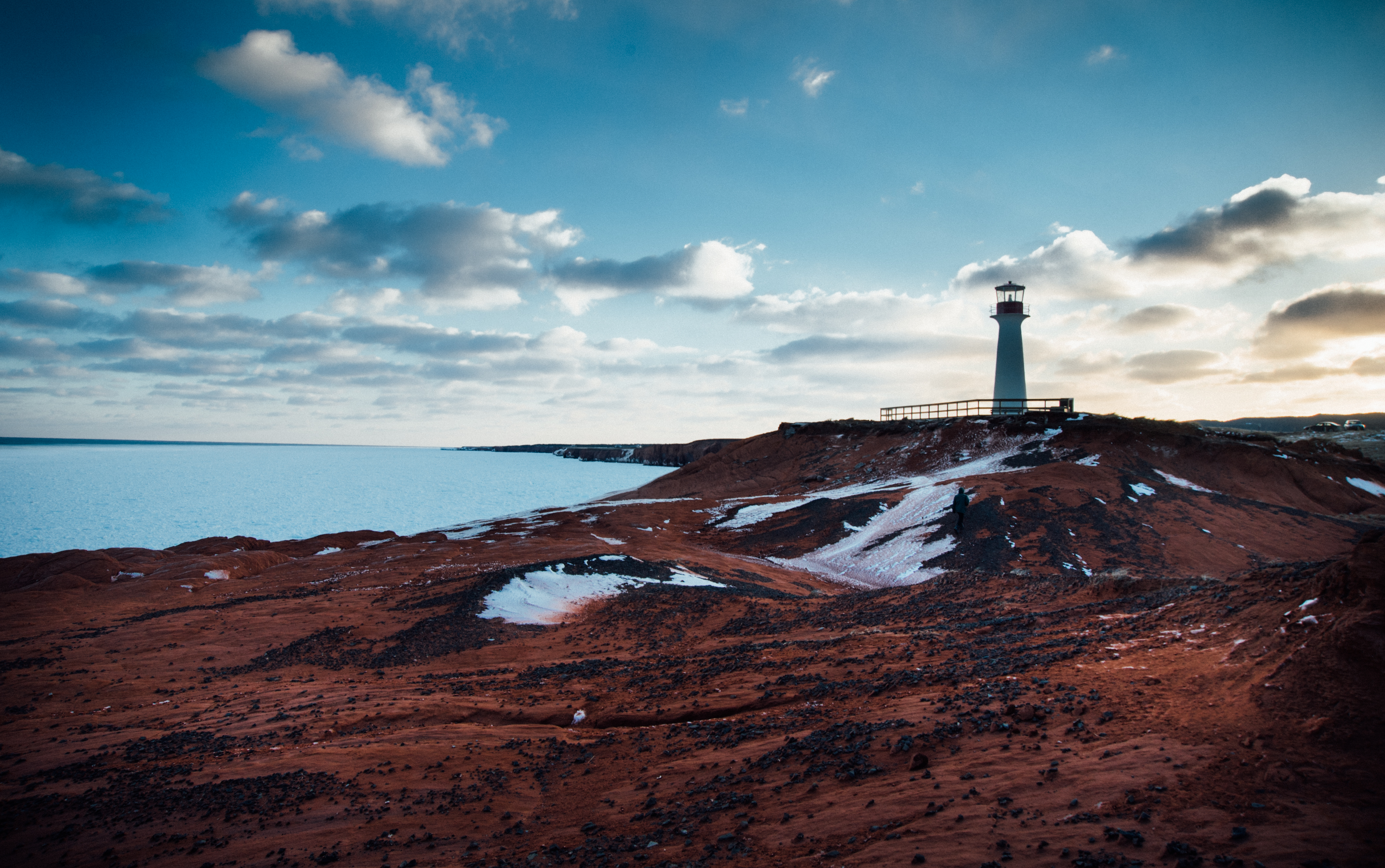 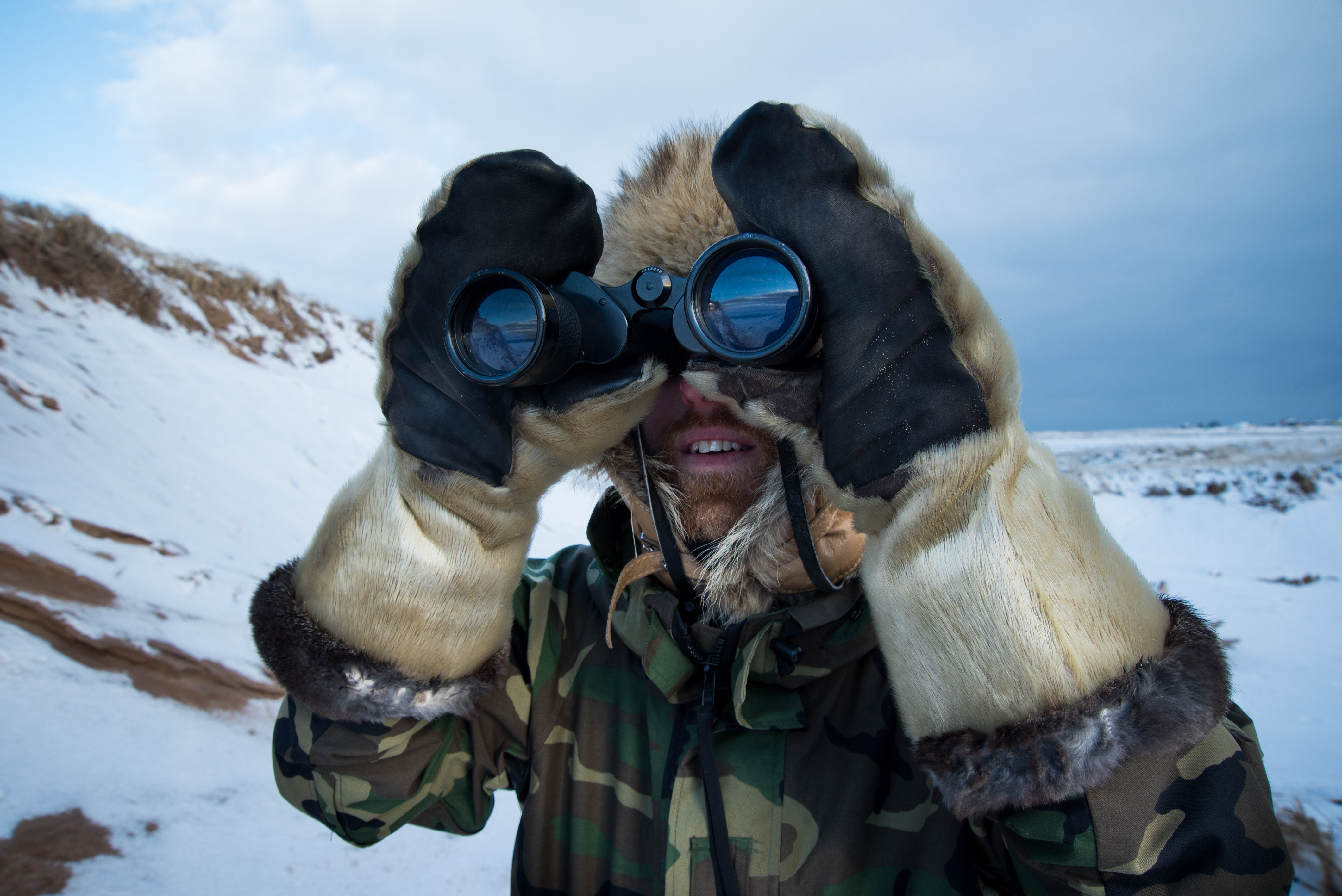 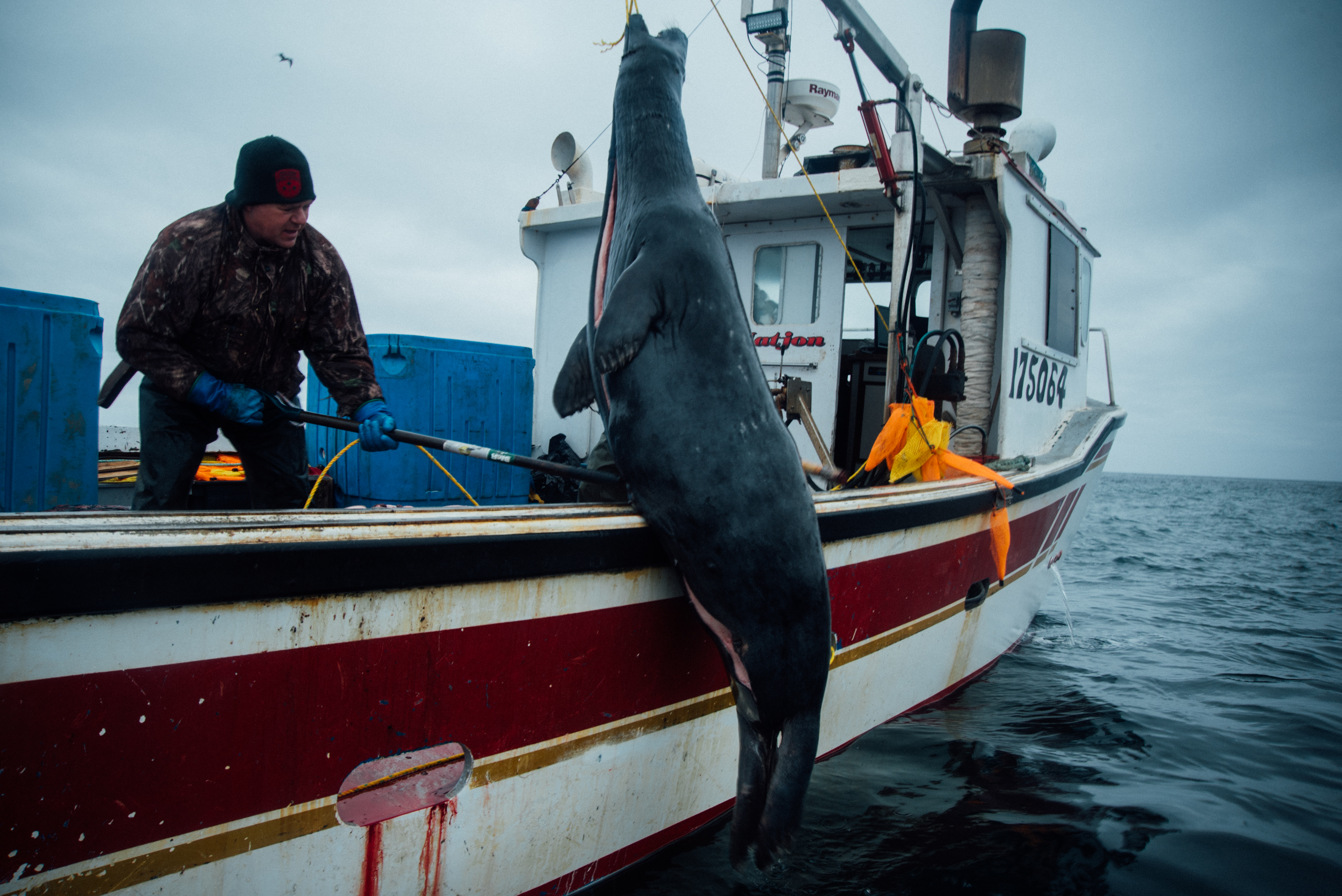 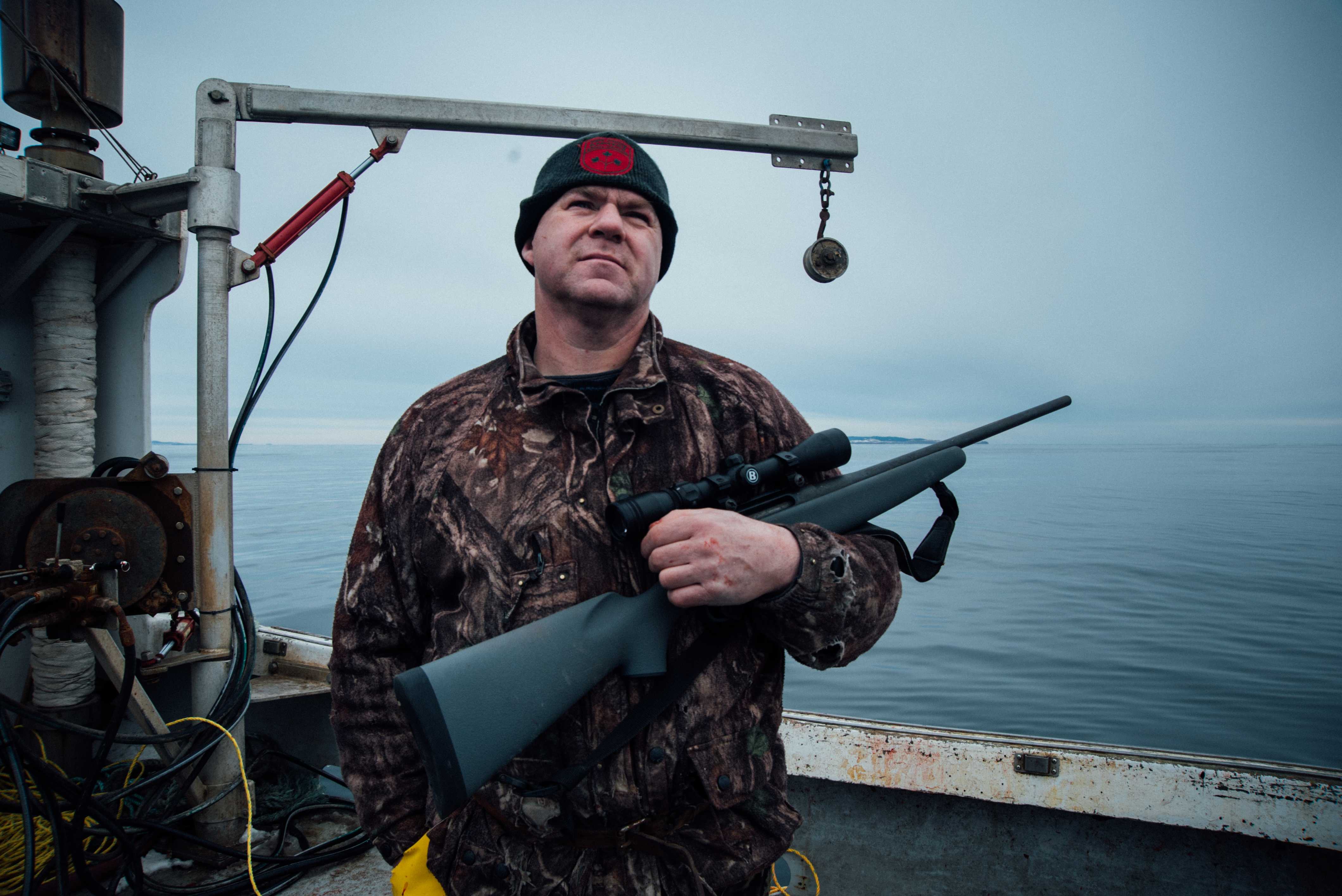 We hunt seal is a film in reaction to the alarmists of this world. Documenting the whole seal hunt season in Canada’s Magdalen Islands, it’s a film about the youth and their relationship to the seal and the territory. From the ice floes to the table, We hunt seal wants to demystify this practice, that’s on the edge. It tells the story of these young men who wants to perpetuate the family traditions, saying f… all to the embargos, claiming their right to hunt and to be a Magdalen islander. 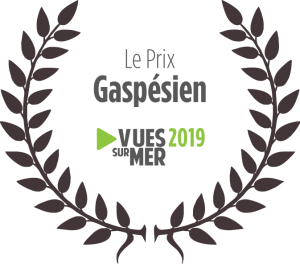