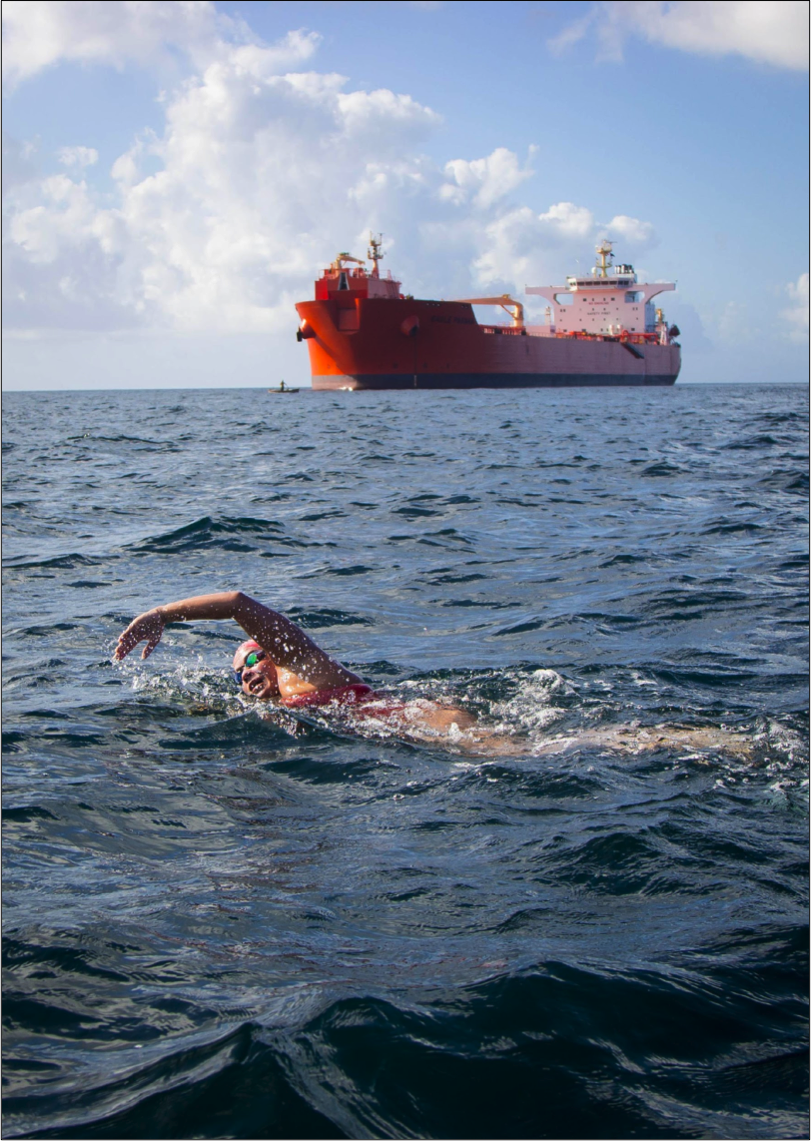 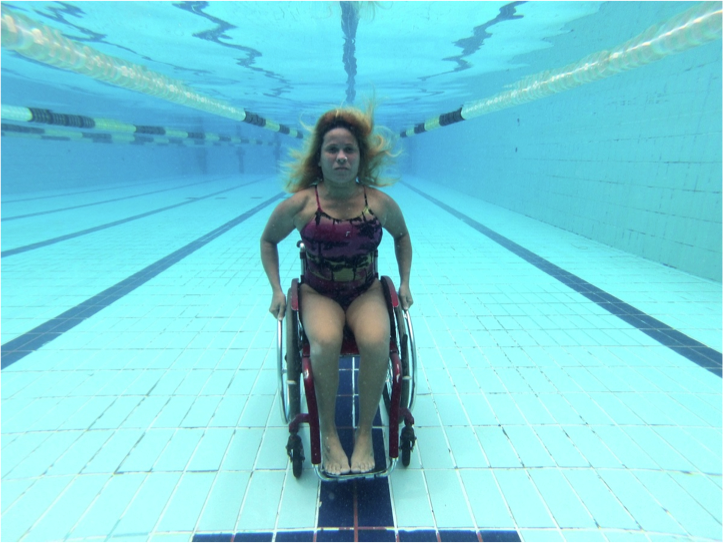 A woman defies the odds, fighting for survival.

Verônica Almeida suffers from a rare degenerative disease that limits her movements. In 2007, doctors gave her only a year to live. Following medical recommendations she started swimming. Nine years later, against all odds, she is not only alive but became a key athlete in the Brazilian Paralympics Swimming Team after winning a bronze medal at the Beijing Paralympics. Breaking Tides tells the moving story of resilience of a woman with an incredible desire to push the limits imposed by life. It is an inspiring film about courage, family, sports and willpower.